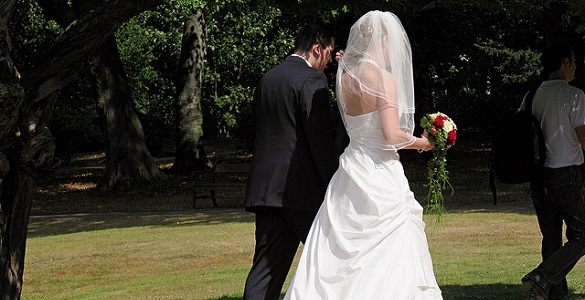 First-time brides and grooms are older than ever before, according to recent census figures. The median age for men marrying for the first time is now 28 and it’s 26 for women – that’s 30 per cent older than in 1960.

Because today’s first marriages are occurring later in life – not to mention second or third marriages – more often the modern dilemma is whose couch stays and tallying how many flat-screen TVs the couple has between them.

When couples married 40 years ago, they were barely into their 20s and often still living at home. The traditional wedding shower carried great value as it supplied newlyweds with all the necessities married life required, including dishes, cookware and bedding.

For the “new couple” combining households for the first time, proper planning is key to starting off on the right foot in the early years of marriage.

Here’s what we suggest the following tips for combining households for first-time marriages:

Experts agree that couples can successfully blend two households if they take time on the front end to address the move. The key, as with all organizing projects, is proper planning.