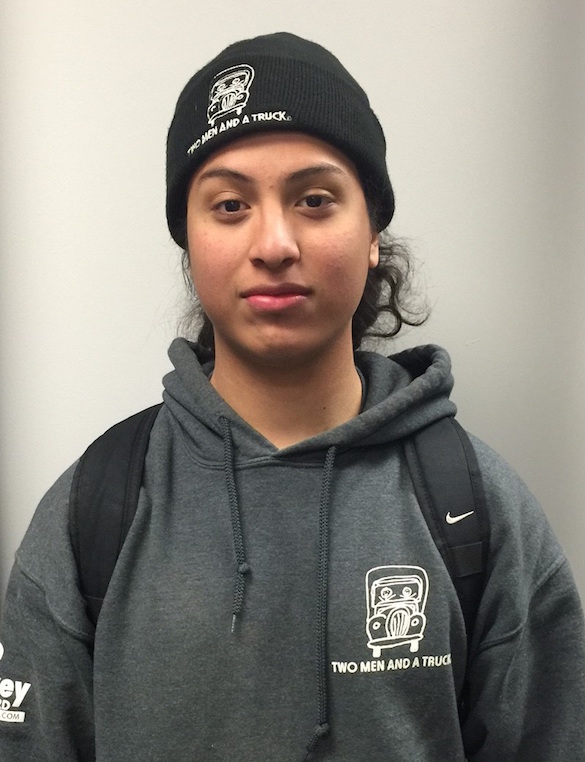 This week’s High Five Friday goes to Chris from TWO MEN AND A TRUCK® GTA North!

We asked Chris’s boss Andy Howe, General Manager of TWO MEN AND A TRUCK® GTA North, to tell us a little bit about him. Here’s what he had to say:

“Chris Rivas has only worked for the company for 6 months. But in that time he has quickly established himself as a guy who can get the job done. Always on call, and on the job in a moment’s notice. This past provincial rugby rep player has taken his team work ethic and transferred it to TWO MEN AND A TRUCK in a smooth transition.”

Here’s what customers are saying:

“I am very impressed with the whole move. From the minute the guys showed up, until they left the driveway of the new location, they were very friendly, introduced themselves, they worked well as a team. I never thought a move would go that smooth but they got the job done without a hitch. I would recommend 2 men and a truck to anyone moving and we will use them again if we move another time. Great job!!”
– Mike

“They were amazing and fast and took care of my belongings..”
– Richard

“A great job in every respect…I’ll be using your company again!.”
– Brian

Chris, we are so happy to have you on our team. Congratulations and High Five!