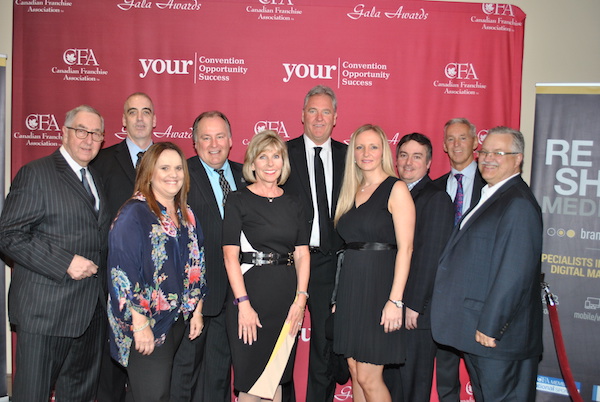 Thanks to our fantastic franchisees, TWO MEN AND A TRUCK® Canada won silver once again in the Franchise Awards of Excellence program with the Canadian Franchise Association.

Every year the CFA sends out a survey to all franchisees. They then score the surveys to see which franchise has the best reviews. According to the Canadian Franchise Association , “The CFA Awards of Excellence in Franchising is the pinnacle of franchise achievement in Canada and is the highest recognition a franchise system can receive from the CFA.”

TWO MEN AND A TRUCK® Canada has won silver or gold for each of the past six years in a row. We are one of a very few companies that have won it each year since inception of the program six years ago.

Many thanks to our franchise community which evaluated our performance and ranked us with the “best of the best” in Canadian franchising. We’re so proud of our franchisees and the entire TWO MEN AND A TRUCK® Canada team!