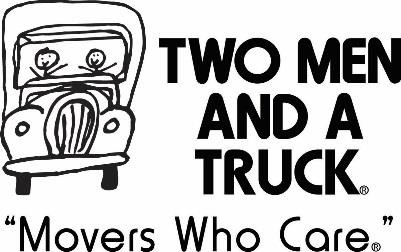 TORONTO, Monday, June 25, 2018 – For most Canadians, the June 30 weekend means preparing for Canada Day food, fireworks and fun with family and friends.

But for many Canadians, that weekend is ‘moving weekend’ making it the busiest time of the year for the moving industry.

Most moves occur between the beginning of June and mid-September, representing about 50 per cent of the year’s business for movers. Fourteen per cent occur in June, with about one-third of those happening on June 30. 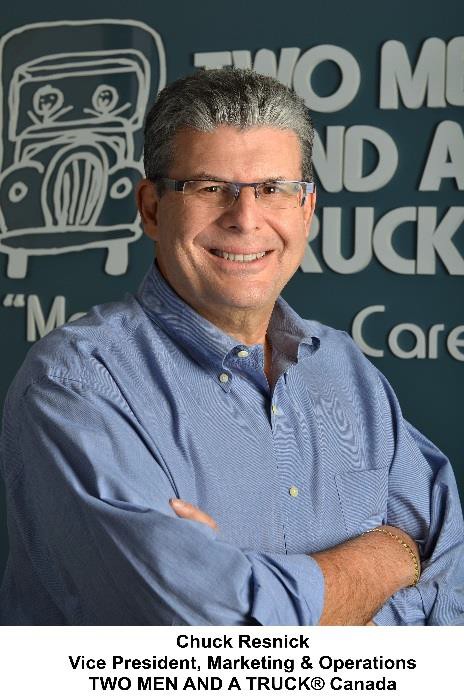 Said Chuck Resnick, TWO MEN AND A TRUCK® – Canada’s Vice-President, Marketing & Operations, “That translates to a lot of packing materials, boxes and plenty of assistance to relocate from Point A to Point B.

“The period between mid-June and early September includes two major holiday long weekends. This year, June 30 is the Saturday of the Canada Day weekend, and Sunday, July 1 is the statutory holiday. Children are home for the summer, so it’s easier to schedule a move without juggling school hours. Many people don’t have to work July 1, so it is less stressful as far as unpacking and organizing their new digs. They then have the summer to enjoy before the new school term begins. Weather is another consideration – it’s far easier to change residences when fighting ice and snow is removed from the picture,” he said.

Resnick adds, “Consumers need to plan ahead when anticipating a move on or around June 30, no matter how or with whom they choose to move.

“These tips will make the day go more smoothly:

ABOUT TWO MEN AND A TRUCK ®

TWO MEN AND A TRUCK® is the largest franchised moving company in North America offering comprehensive, customized home and business relocation and packing services. Founded in 1985, the company has 351 locations worldwide, including 28 in Canada; the United States, Ireland and the United Kingdom. The firm has experienced 101 consecutive months of growth and the completion of 7 million moves. TWO MEN AND A TRUCK® is poised for long-term record success with a 96.5 percent customer referral rating. Visit: TWOMEN.ca