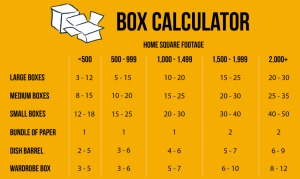 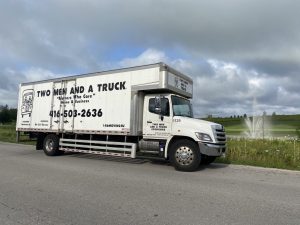 Moving out for the first time has its thrills. It’s exciting and overwhelming at the same time. If you aren’t prepared with the right tools and supplies though, it can be a lot more stressful than it needs to be. One thing that makes moving for a first-timer easier is having the right packing materials […] 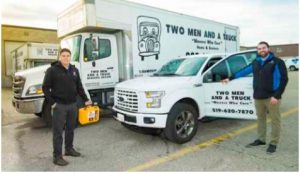 TWO MEN AND A TRUCK ® is well-known as a professional moving company, but we also take pride in being active and charitable members of our communities. As a matter of fact, one of our Core Values is giving back –  helping out our local communities by supporting local charities and their events. We don’t […] 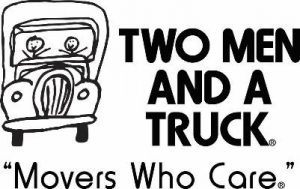 TORONTO, Monday, June 25, 2018 – For most Canadians, the June 30 weekend means preparing for Canada Day food, fireworks and fun with family and friends. But for many Canadians, that weekend is ‘moving weekend’ making it the busiest time of the year for the moving industry. Each year, approximately 4.4 million of Canada’s […]

Today we are celebrating the opening of a new TWO MEN AND A TRUCK® franchise, in Winnipeg, Manitoba! Rotimi Owoade, Franchisee and General Manager of TWO MEN AND A TRUCK® Winnipeg, opened his doors on Monday, November 28, 2016, and we couldn’t be prouder. After opening franchise locations in Nova Scotia, Alberta, and British Columbia, […] 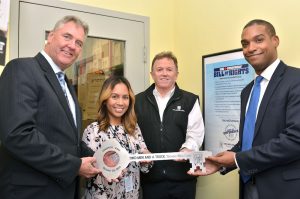 TWO MEN AND A TRUCK® Toronto East officially celebrated opening it’s doors on Tuesday October 25, 2016. “We are delighted to welcome Paul Bolté to our franchise family and know he’ll provide a much-needed resource for residential and commercial customers who may need movers who care.” Said TWO MEN AND A TRUCK® Canada President, John Prittie. “We […] 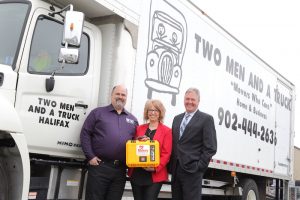