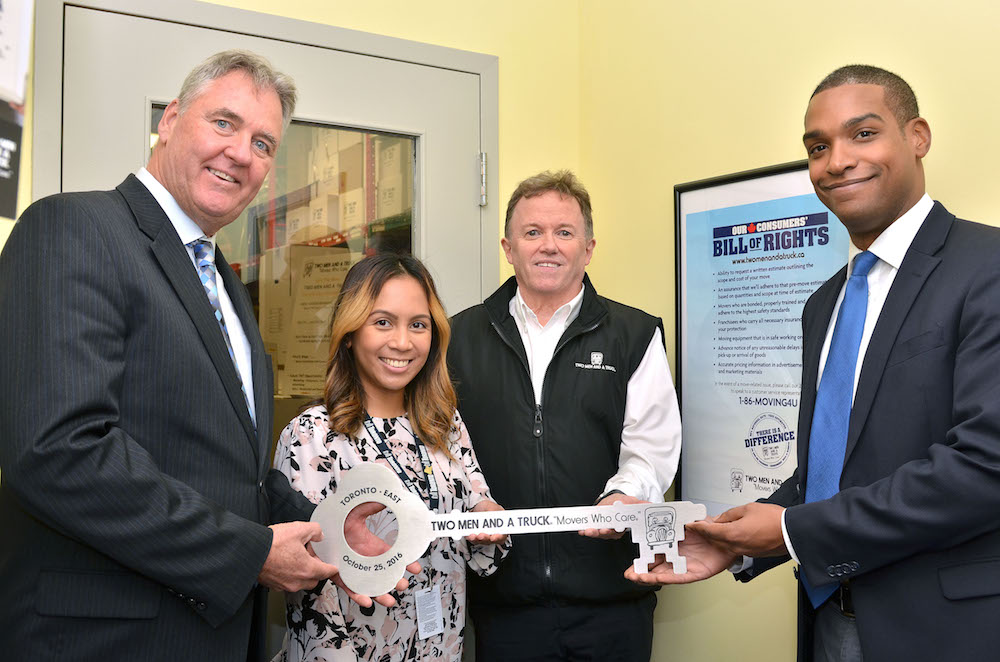 “We are delighted to welcome Paul Bolté to our franchise family and know he’ll provide a much-needed resource for residential and commercial customers who may need movers who care.” Said TWO MEN AND A TRUCK® Canada President, John Prittie.

“We are excited about this opportunity and our future,” said Bolté. “As a business entrepreneur I’ve always believed in helping others, so with the support of TWO MEN AND A TRUCK®’s corporate strategy & values, we are able to do what we love to do, helping people move and helping people within the community.” 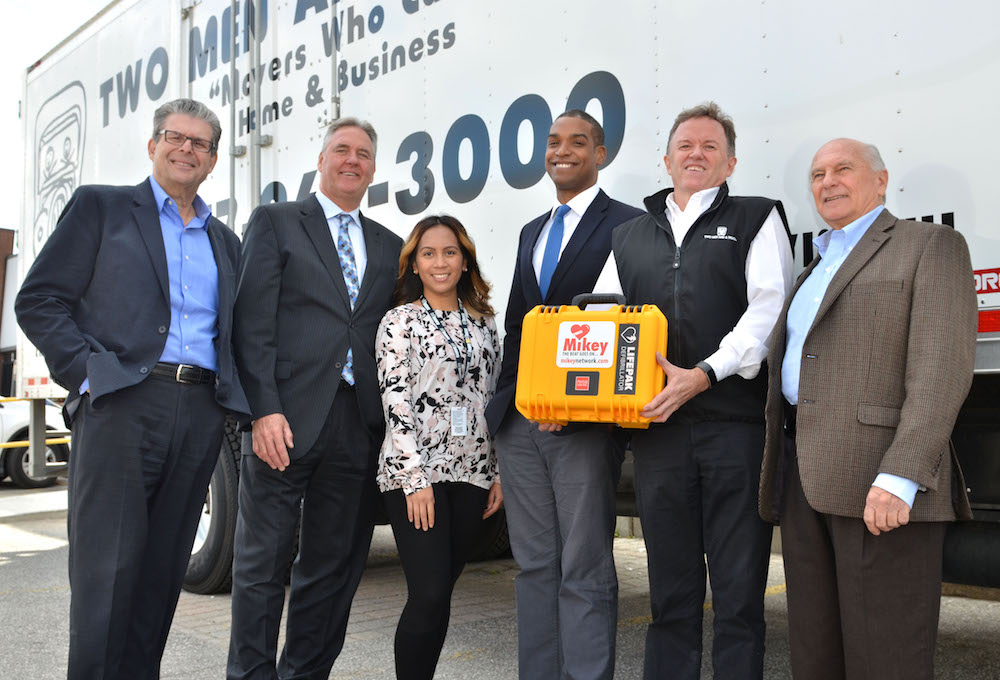