TWO MEN AND A TRUCK has made the Best Movers in Toronto list on BlogTO! Here’s what they had to say about us: Two Men and a Truck A top choice for home or business, local or long distance moves, this franchised corporation offers packing and unpacking services, single-piece furniture or piano moves, and, will […] 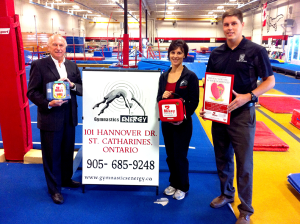 A few weeks ago, our Chief Operating Officer, Dan Hopkins, was on “The Real Estate Talk Show” on AM 640 radio, hosted by Erin Giannini and Erin McCoy. Dan talked about June 30 being the busiest moving day of the year in Canada. He also discussed what makes TWO MEN AND A TRUCK® stand out […] 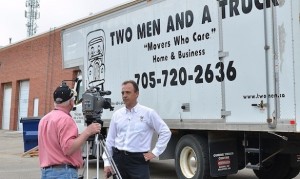 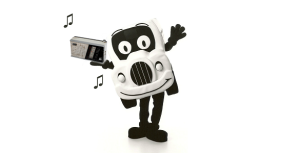 We’re excited to launch our new radio campaign for Two Men And A Truck Canada! We worked hard putting together this new radio ad – complete with jingle. The 30 second spot will be playing all across the airwaves starting this week, including SportsNet 590 The FAN  and 680 News. ♫ We’ll help you move, […] 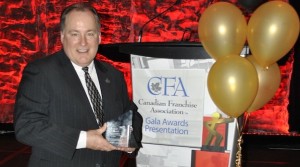 Last night,  our franchisees helped TWO MEN AND A TRUCK Canada win the 2013 Gold CFA Award of Excellence in Franchising. The awards ceremony was held at the Canadian Franchise Association National Convention in Montreal, Quebec, and COO Dan Hopkins was there to accept the award. According to the Canadian Franchise Association , “The CFA Awards of Excellence in Franchising is […] 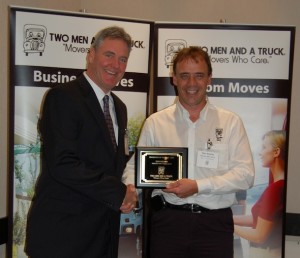 On December 5th at this year’s Two Men And A Truck Canada Annual Meeting, we celebrated the remarkable achievements of our Franchisees during our 2011-2012 Awards Celebration. Congratulations to the following: Franchisee of the Year Award – 2011 Dan Brohm – Barrie & Central Ontario   Excellence in Customer Service Award -2012 Dan Brohm – […]

June 30th is known as “Moving Day.” It’s the busiest moving day of the year, and CTV News Toronto, covered the story filming one of the moves by our GTA North franchise, and interviewing Chief Operating Officer, Dan Hopkins

Important Storage Tip: If you plan on storing your

At TWO MEN AND A TRUCK®, we look forward to celeb

If you strive to have the best costume every Hallo

Halloween is next week and if you’re like most

Moving tip: Make sure you're comfortable with a mo

Have you tried out MoveTrac? It's a great way to h